Shining On With Sean 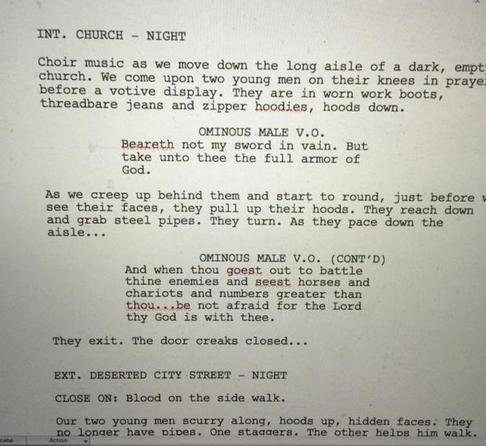 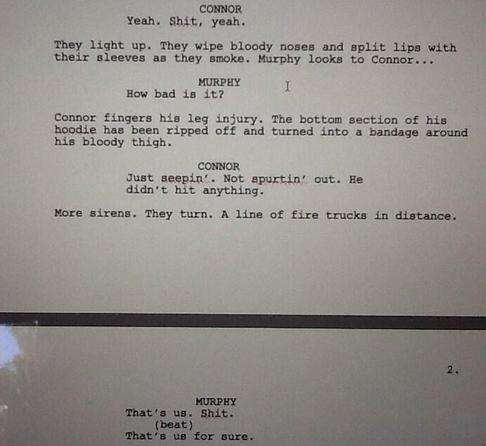 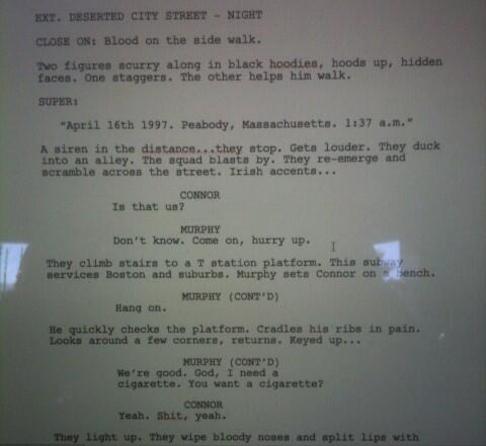 So you guys wanna know what's up with our brother Brian right? Well let us tell you the good news‼ Brian is back at it again, and on March 18th at 10pm EST/7pm PST Brian will be back with a brand new "#ToastAndPost"‼ So not only are we giving you a spot here to check out Brian's own Twitter feed, we are also gonna post the #ToastAndPost Twitter feed here too. So not only can you catch up with him, you can see what other "Rookies & Regulators" are posting as well. So make sure to get your name in early in the day, on Friday the 18th, so he can get you on the #ToastAndPost list for the day. Also Bitchin Dixons members, you can pick up your own, BD/TP with Brian shirt, on store page 3‼ 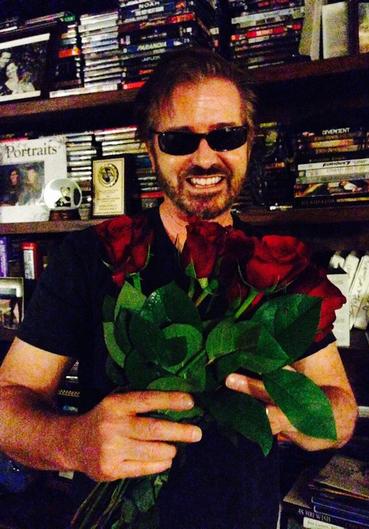 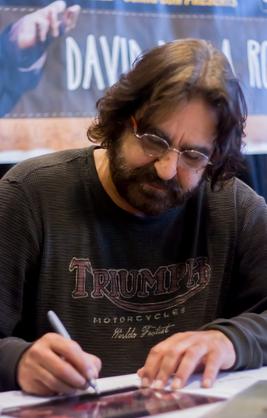 ​You can catch Rocco in 2017, in his new film "Feeding On Fear". There is no current trailer for his movie, so I am going to post the movie summery in this post.

Erik is an average kid with average problems; an absent father, a neglectful mother and being bullied at school. The town's Harvest festival is right around the corner and Erik has a "killer" costume that he wants to surprise everyone with. Before he can get the chance, he is beaten and his unconscious body is hidden under the timbers of the festivals bonfire. Soon after the fire is lit, everyone is horrified to see this burning figure burst through the flames then collapse in front of them. His death is considered an accident and his charred remains are quickly laid to rest. The town has all but forgotten what had happened a year before; that is until Erik came home seeking his revenge. 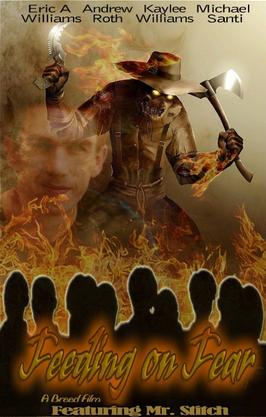 We found you guys a sneak peak at the first look of Boondock Saints 3 released by Troy Duffy himself. We hope you enjoy reading this special preview that Troy Duffy has given us all the pleasure of viewing first.

Now you can check out  Sean Patrick Flanery in his new  2016 film "Gibby". There is no official release date for America yet, but we can tell you to our BD family in France, it will be released to you guys on April, 1st‼ We have added the awesome new trailer above for you guys to check out! You can still catch up with Sean on twitter at @SeanFlanery. Clicking the picture of Sean to the left will be direct you to his blog. Sean Also has a new book that is out right now‼ Under his picture to the left, you can click the button to go straight to the purchase now site‼ #ShineUntilTomorrow‼ 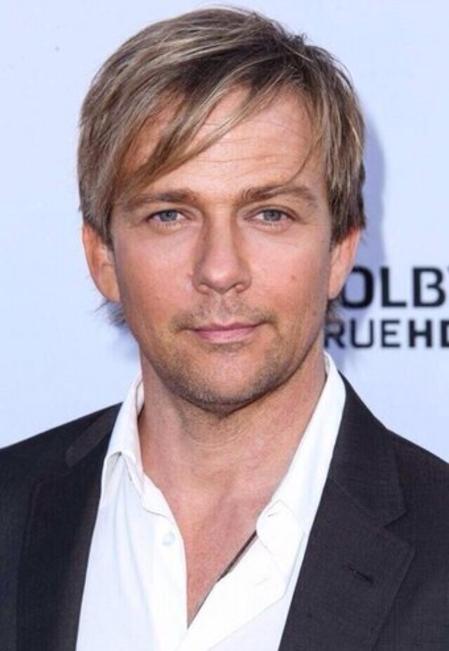